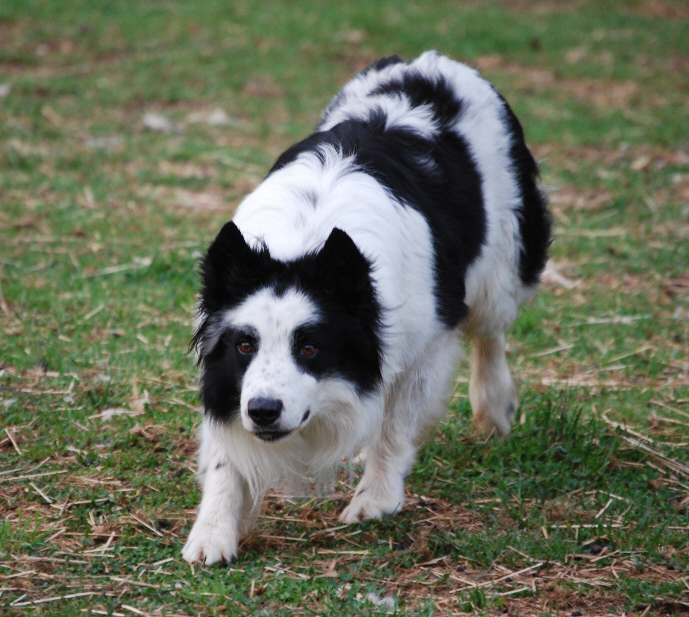 McCloud is a handsome black and white rough-coated male.  He is an open trial winner and has competed at the USBCHA Nationals numerous times with former owner, David Henry.  McCloud has produced phenomenal offspring, including our Axle and Dudley Fontaine's Jack.  McCloud is a strong, yet biddable dog and he has a delightful personality, wonderful temperament and is very gentle.  He loves to play ball and get tummy rubs too.  We are delighted to have him as a member of our kennel.

McCloud has excellent conformation, his hips were rated excellent by Cornell at 5 years of age, his DNA is Normal for CEA.

Some of McCloud's Accomplishments: 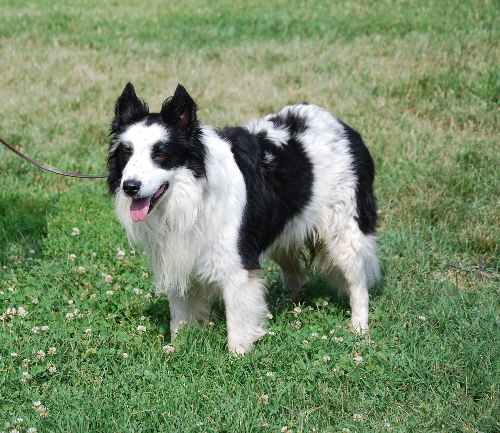 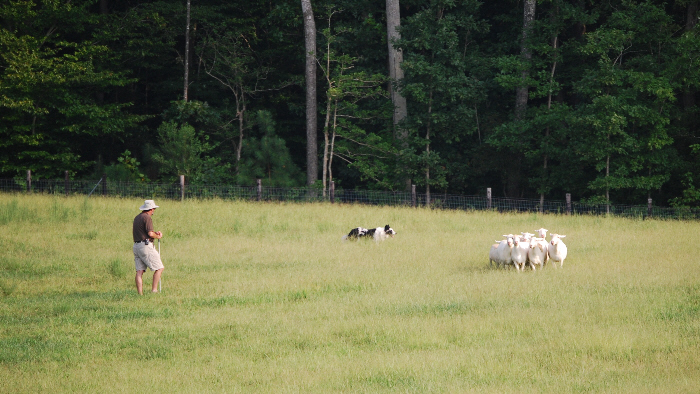 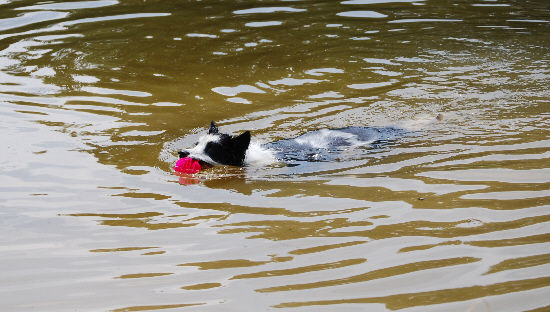 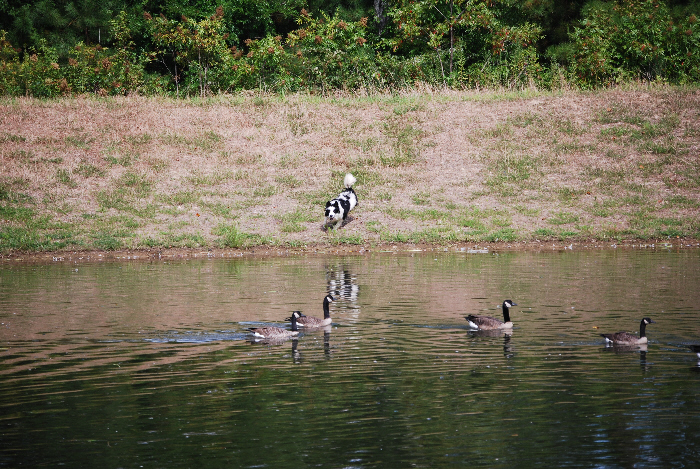 Back to Border Collies    Contact Us    Skyview Farm Home